Lt. Col. Charles E. Morrison Jr. served with distinction for more than 21 years in the United States Air Force, earning many medals, including two Purple Hearts, Distinguished Flying Cross, Silver Star, two Bronze Stars and an AF Commendation Medal. As a USAF pilot, he flew the B-47 during the Cold War. As Squadron Commander, he flew the O-1 Bird Dog on FAC missions over North Vietnam.
After his military career, he enjoyed much success with his son (Chuck III) and grandsons (Dan & Chuck IV) in various family businesses, including Truck’n America. Morrison was also one of the founding members of the Truck and Off-Road Alliance (TORA), formerly known as the Truck Cap and Accessory Association (TCAA).

Frank Edward Tyser, served in the Army at the end of World War II in Italy and in the Korean War. He was awarded a Bronze Star for valor in 1951. Frank was Honorably Discharged in 1957. After the military, Frank became an electrician in Washington, D.C., and in later years was a security officer for the Department of Transportation in North Carolina.

Johney Fred Farley, John, was a member of the DC Air National Guard and attended Shepard University in WV. John was one of the originals here. From the 70’s into the 90’s he performed every job here to the best of his ability. John even rejoined our TNA Family recently to head up our B2B sales. John was always good for advice and a story or 2. John unfortunately passed in 2019. He will and is missed greatly. We miss you John!

Bucky was a constant around our stores for many years. He was a “Good Man”, always good for a story or 2 (or 3). A “jack of all trades” from working in our manufacturing facilities in the 90’s to performing maintenance on all of our stores in the 2000’s, up to his untimely passing. He is missed greatly. 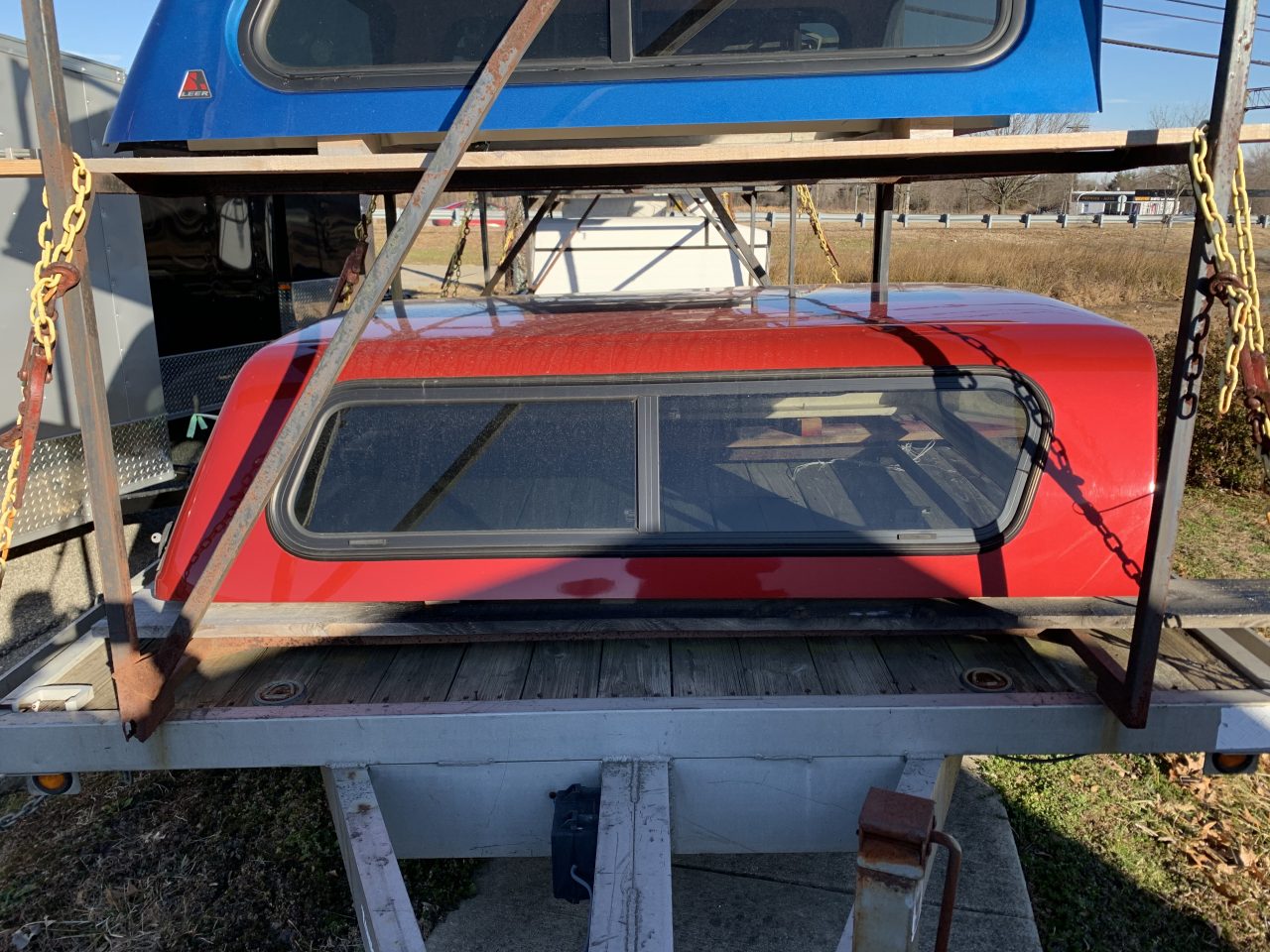 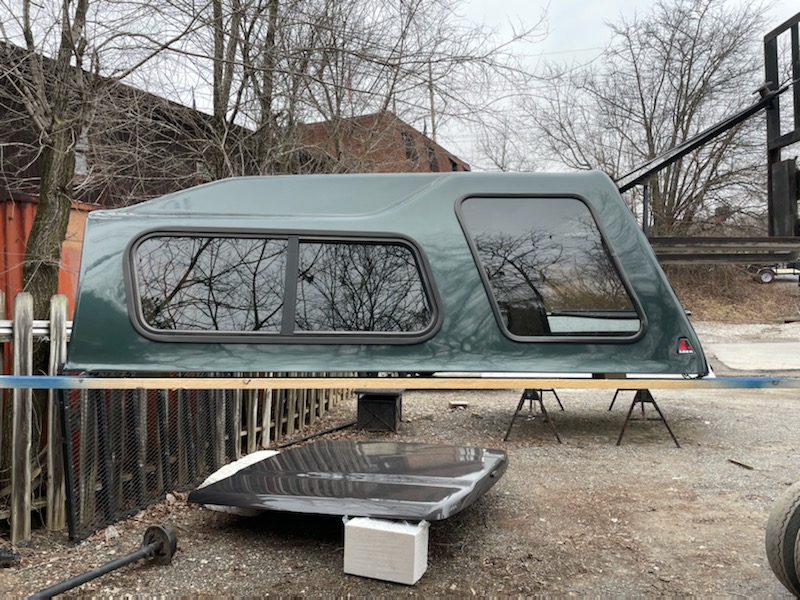 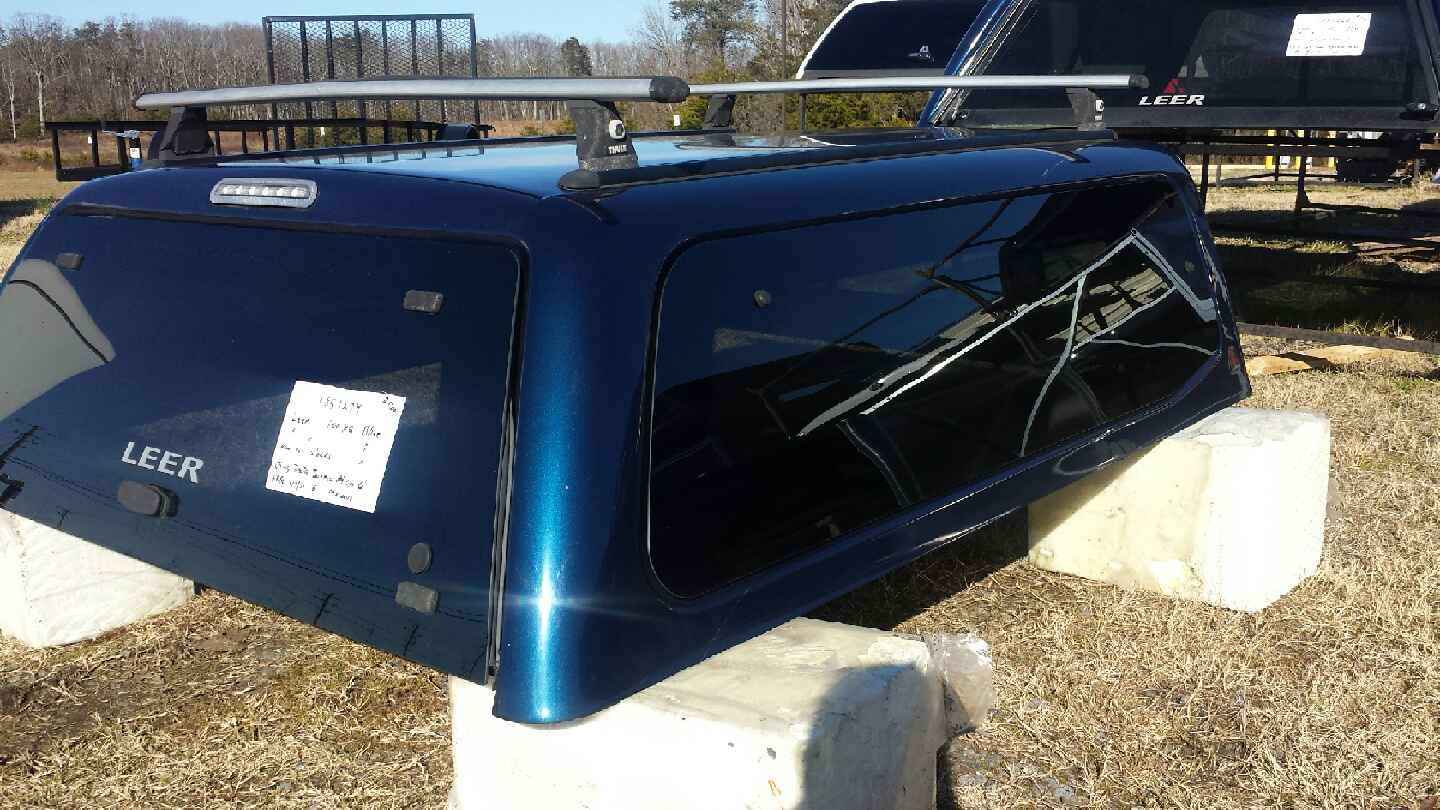 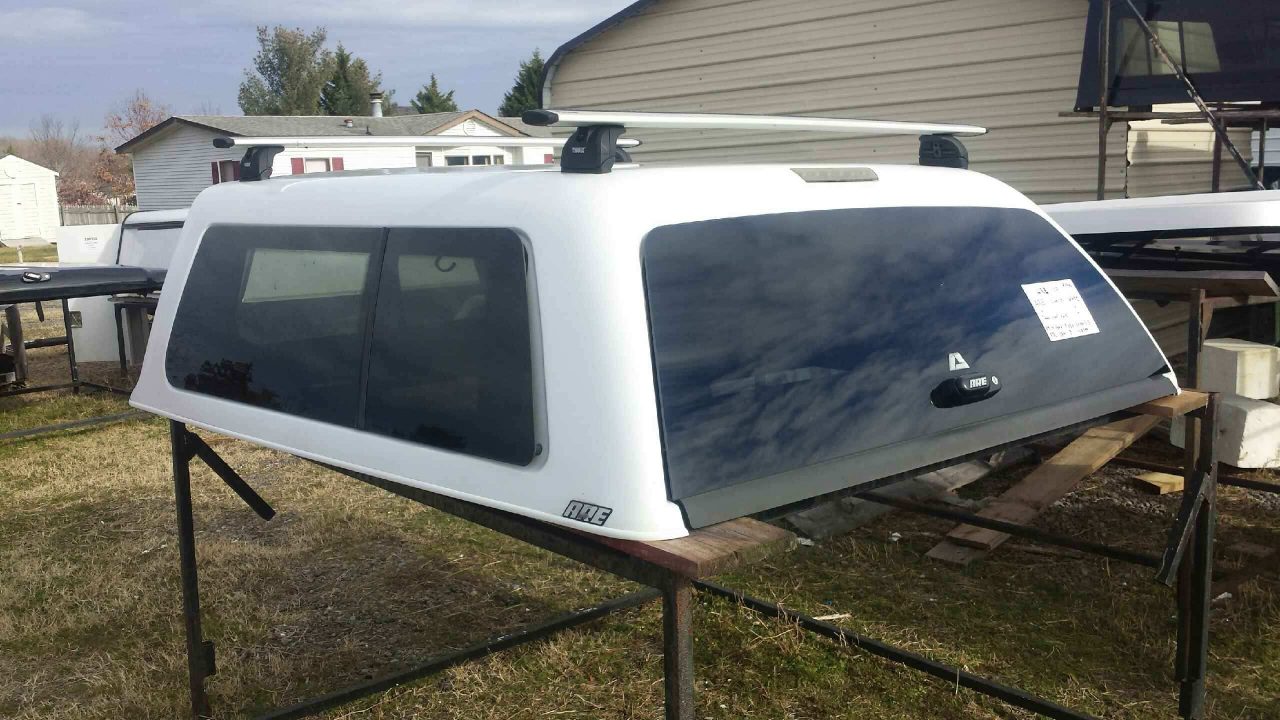 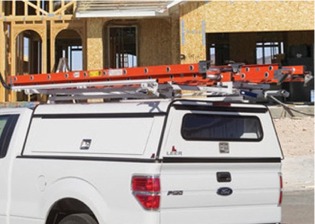 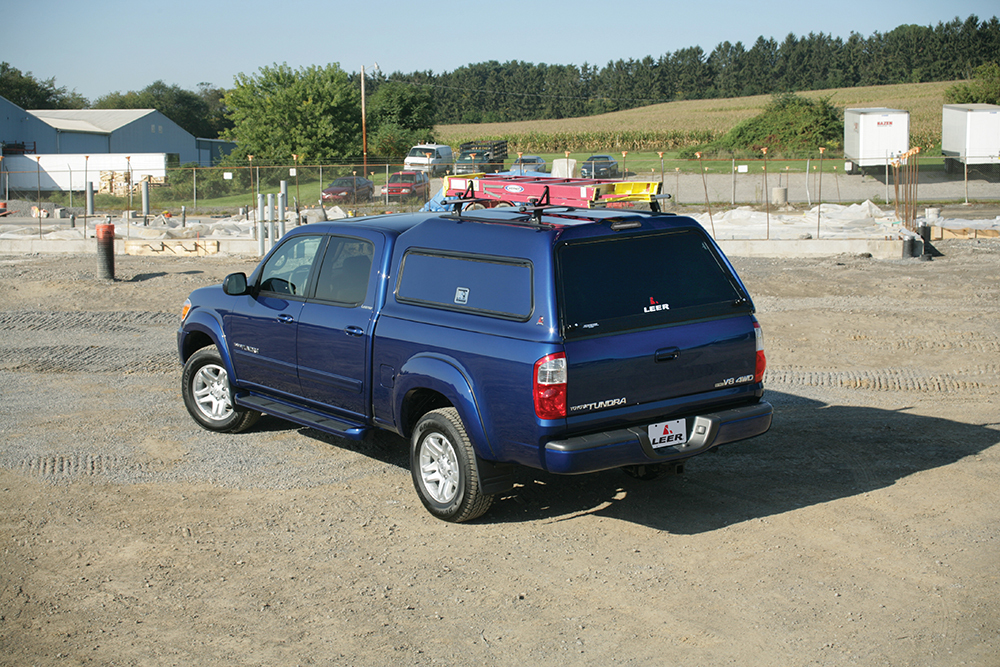 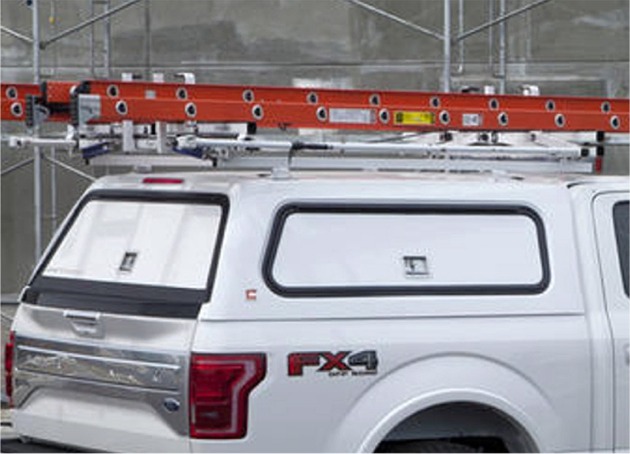 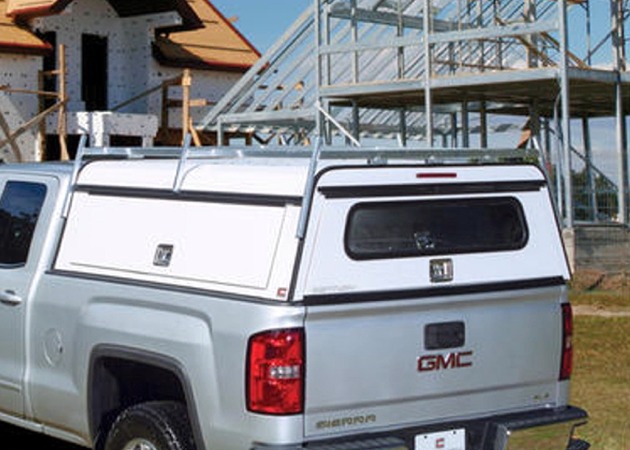