1949 Chevrolet 3100 Pickup finished in 2 tone blue paint with gray interior. Powered by a 350CI V8 engine mated to a Turbo 350 transmission and features power steering, power seats and vintage air conditioning. It rides on an independent front suspension with a ford 8.8 rear with 3.90 gears. It also features big and little baby moons with bfg radials.

1949 After many years of misery through the depression and World War 11 postwar prosperity is starting to get underway with companies now able to supply the cars, Televisions and the other goods demanded in a consumer society. The cars got bigger, the TV’s got bigger, with some 6.2 million new cars sold in the US and nearly 10 million Televisions in American homes, A new type of TV programme appeared we now call Soap Operas ( the name came from the fact many soap manufacturers sponsored the shows to catch the stay at home mum with advertising ) . China became a communist country and Russia had the Nuclear Bomb which increased the tension between East and West ( The Cold War). http://www.thepeoplehistory.com 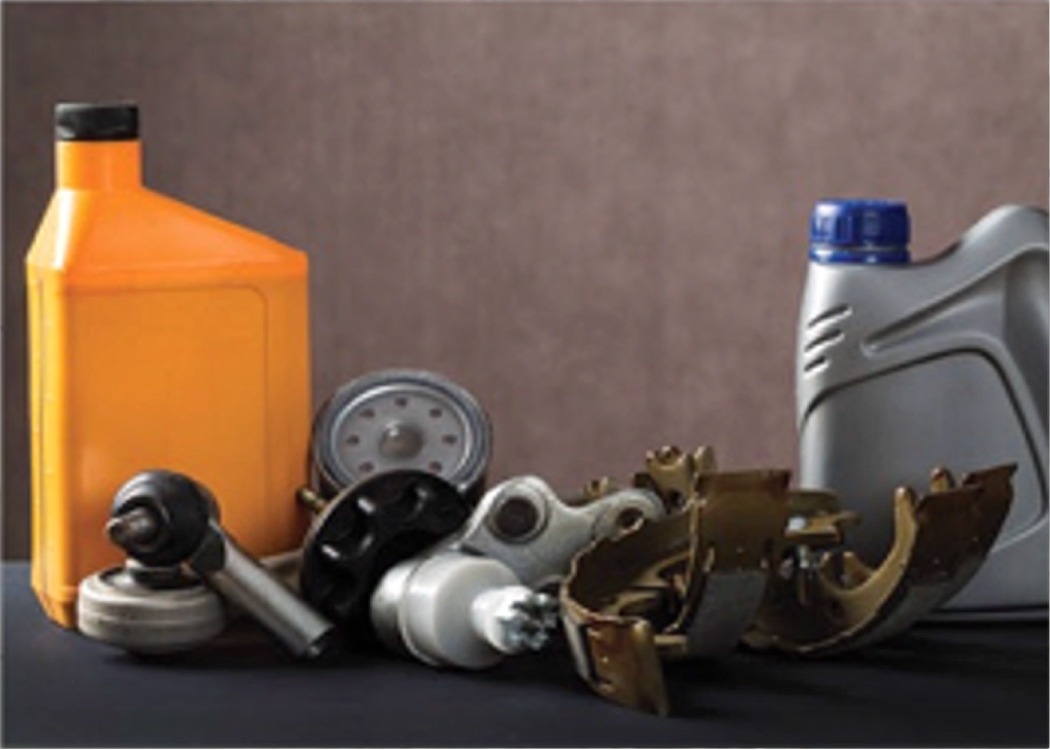 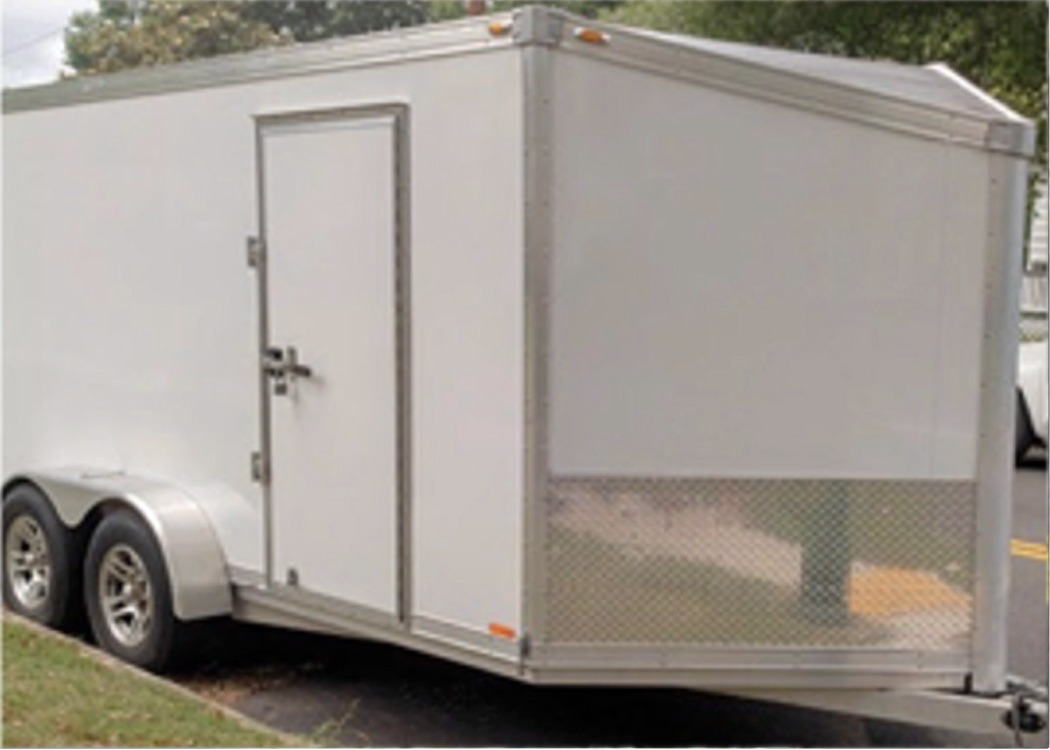 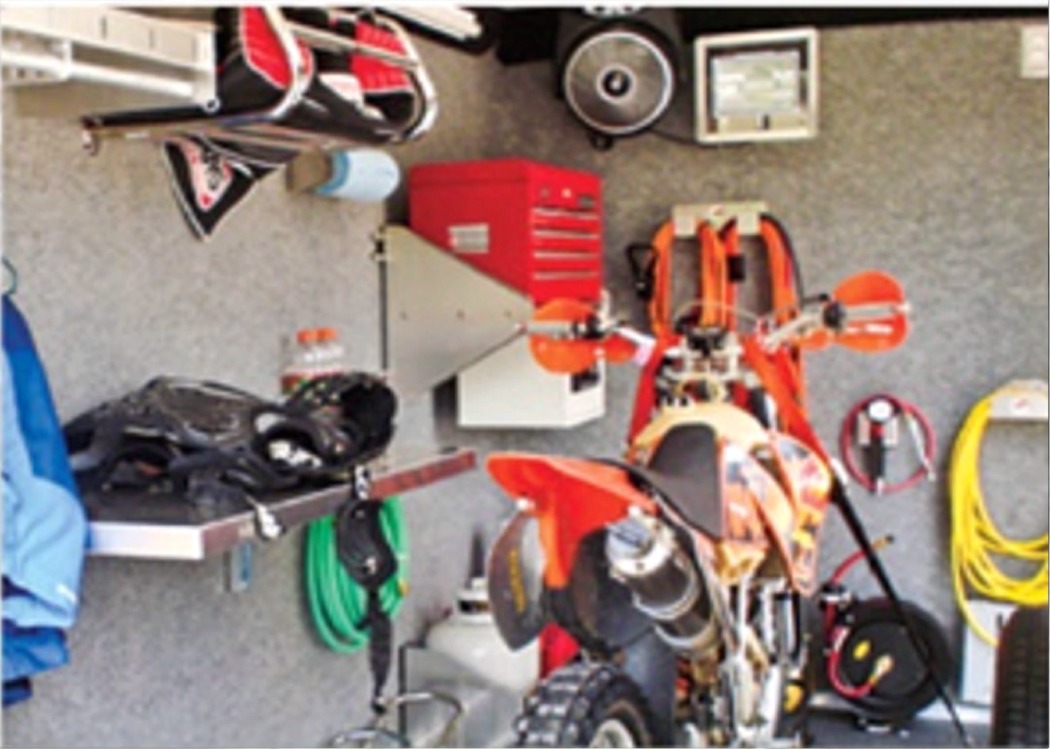 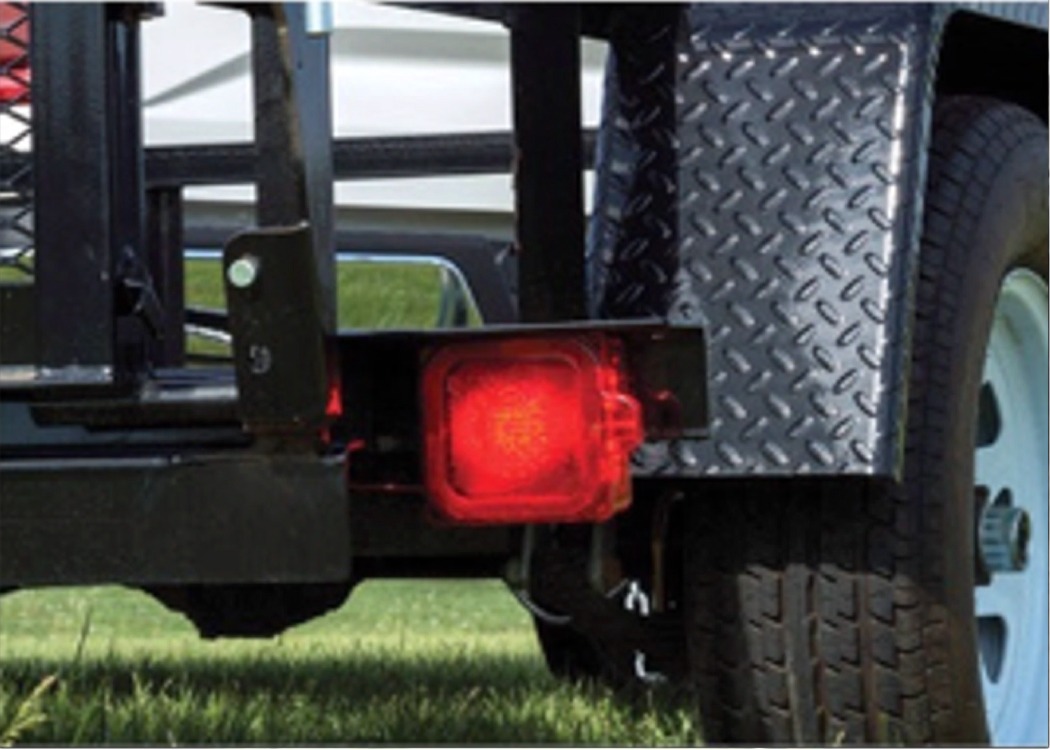 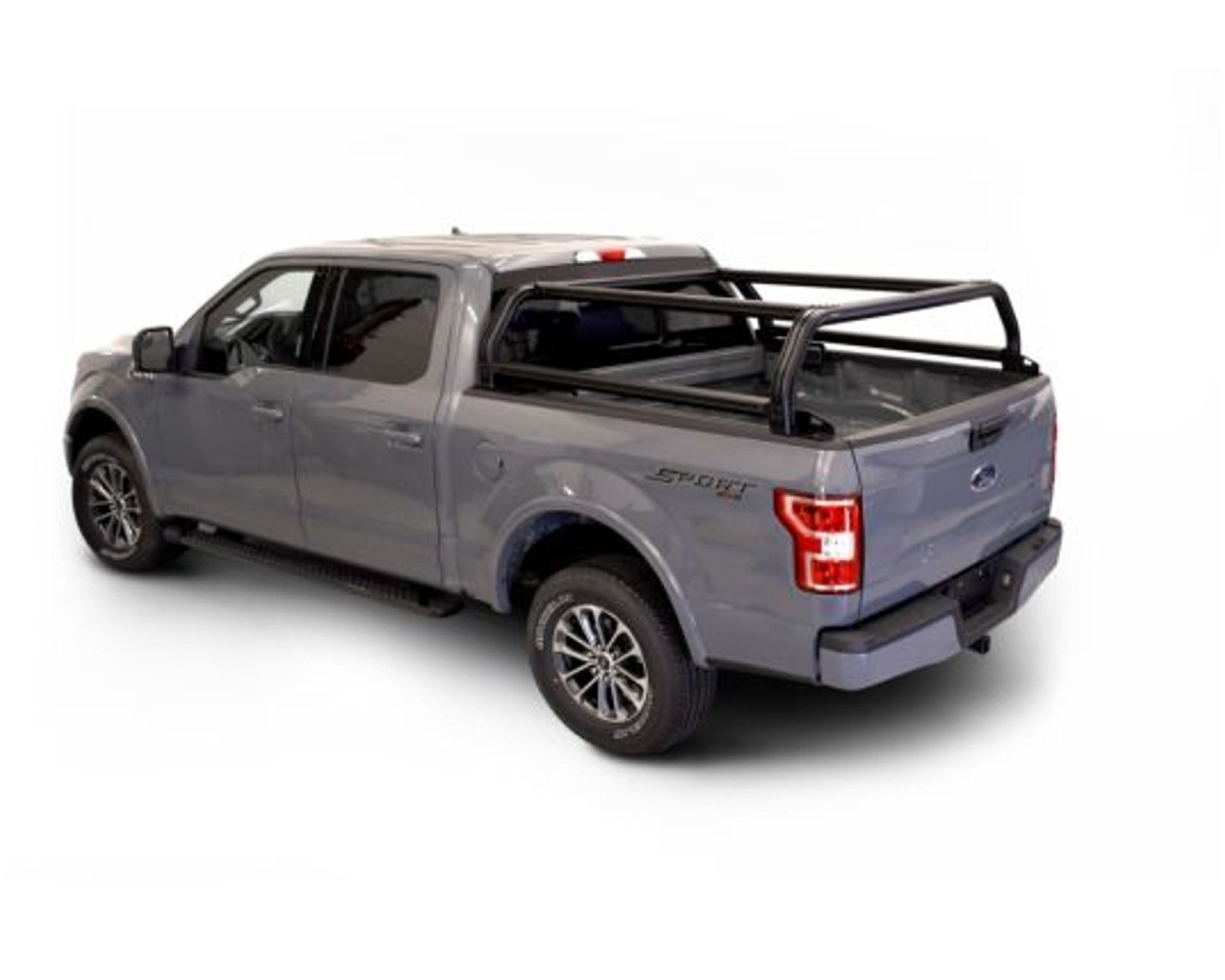 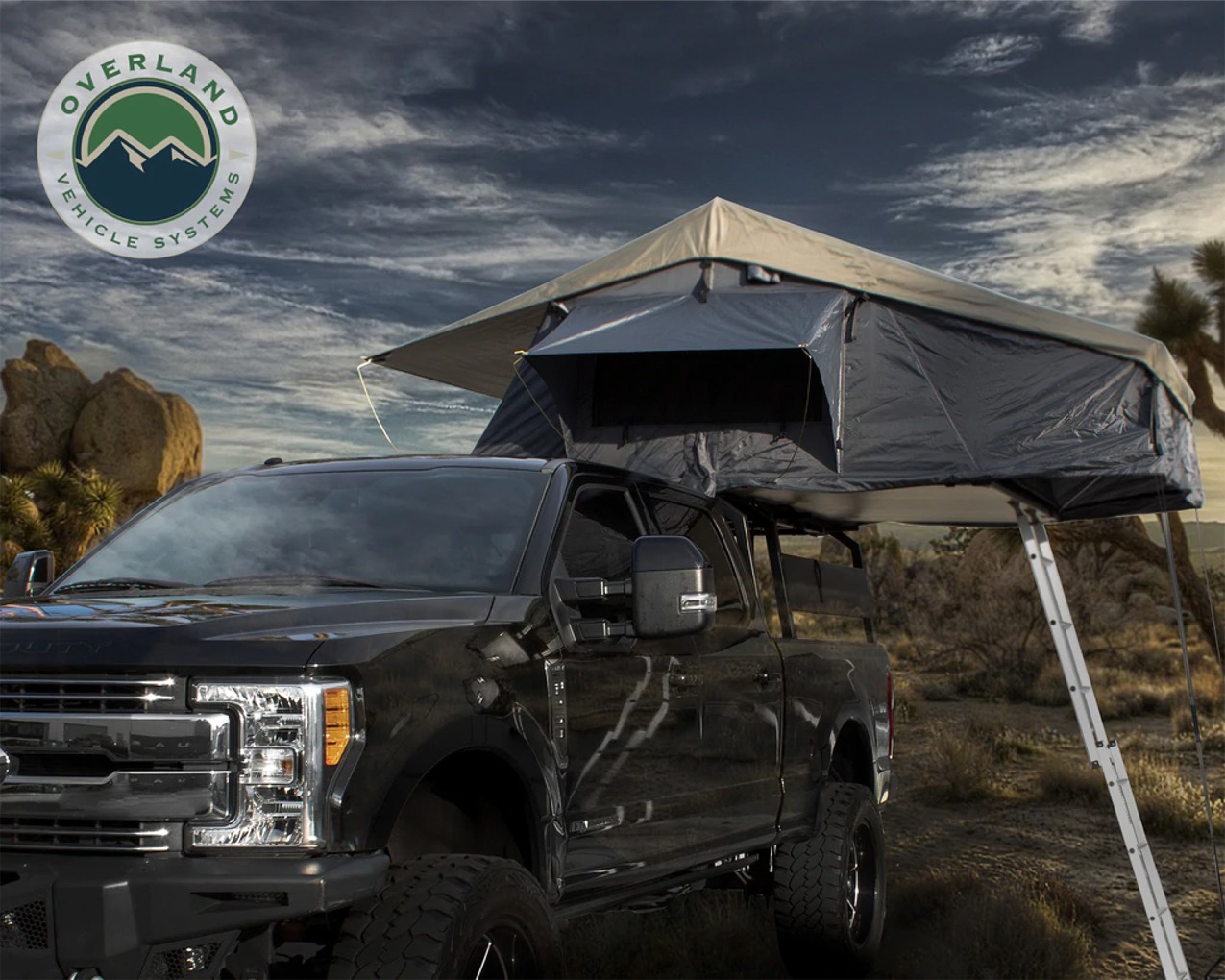 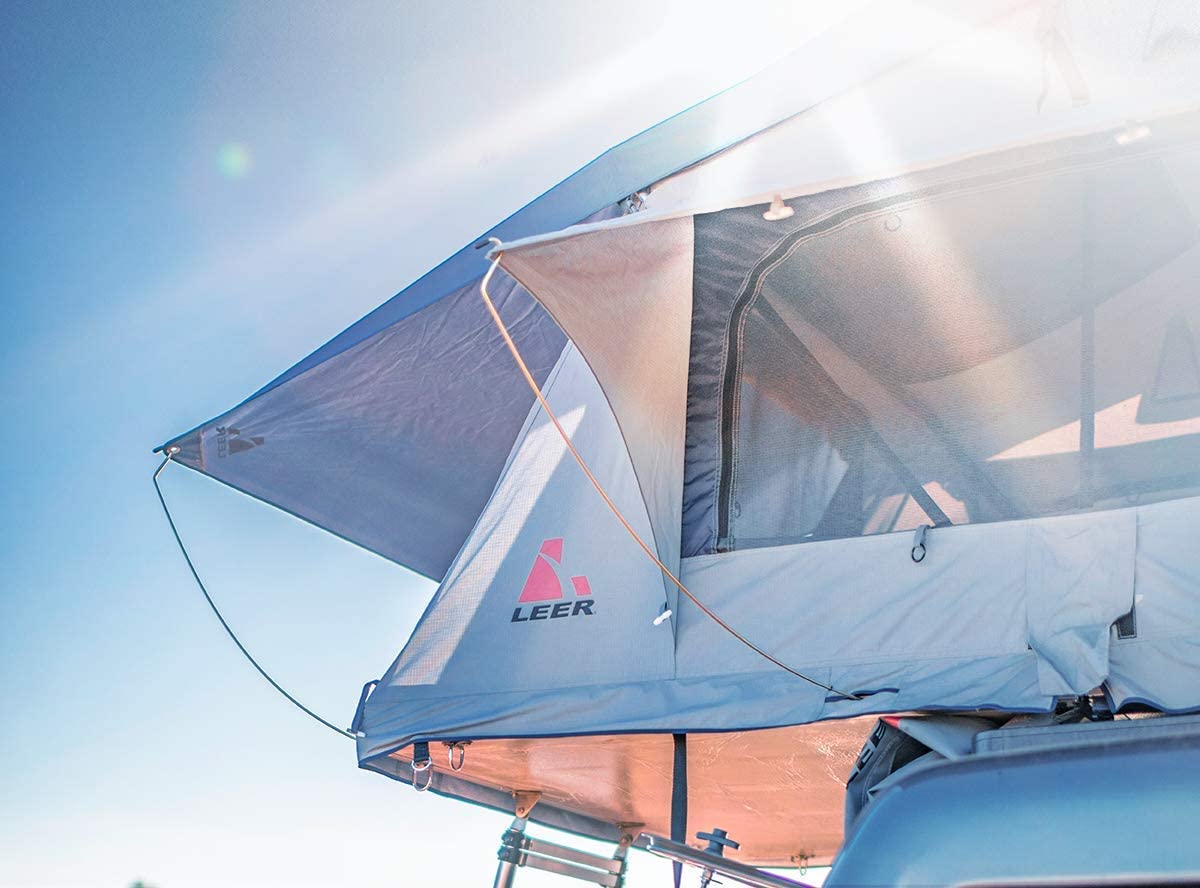 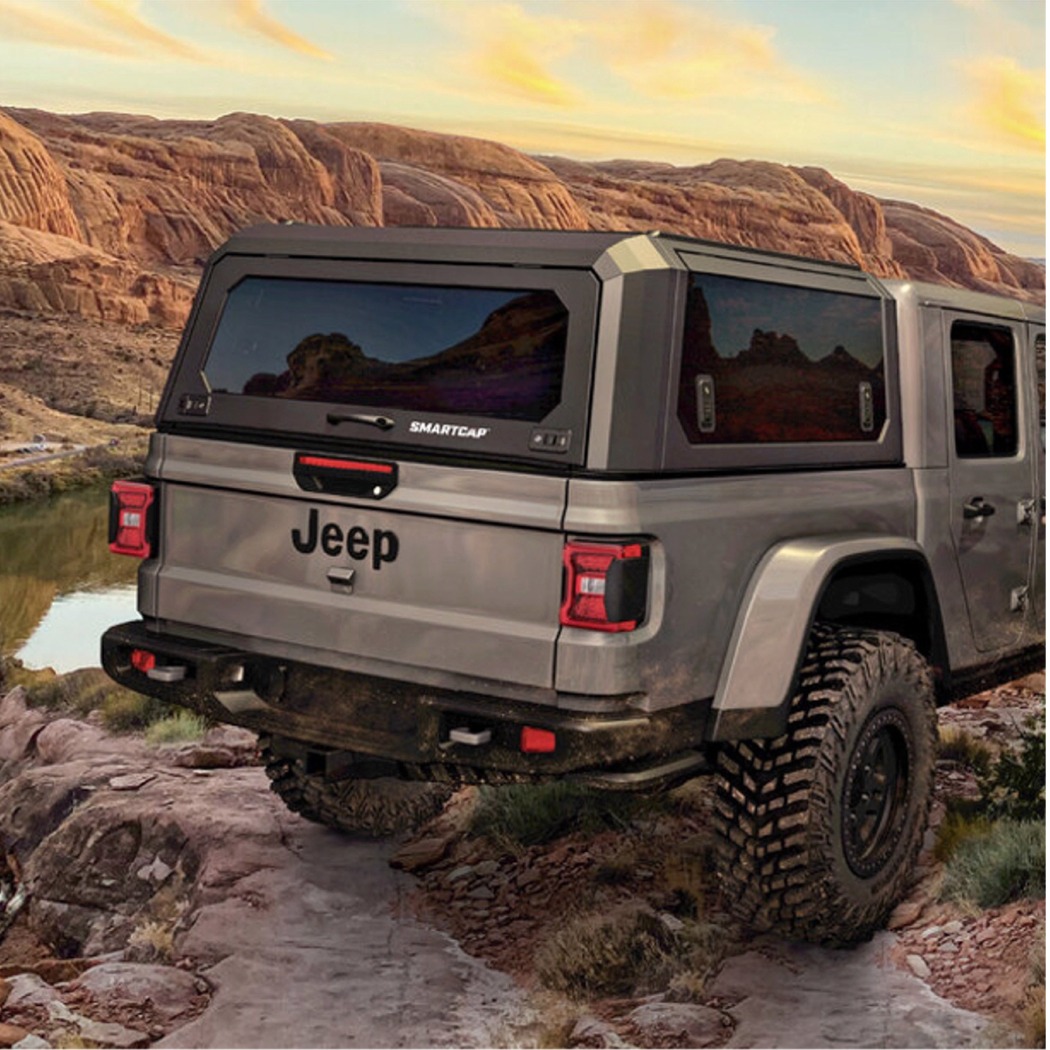